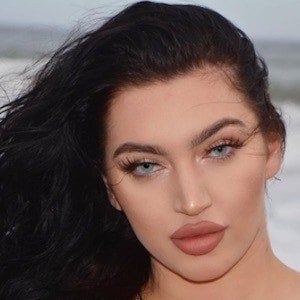 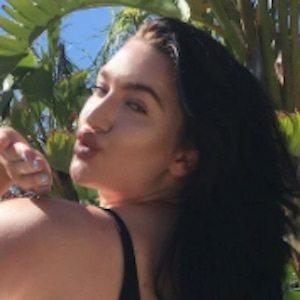 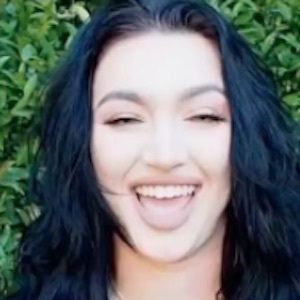 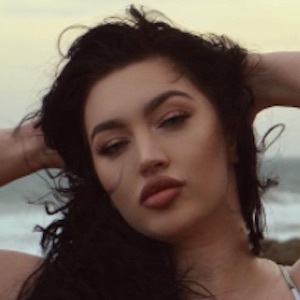 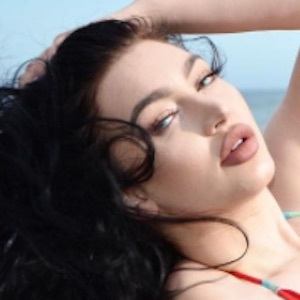 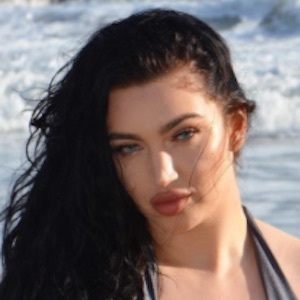 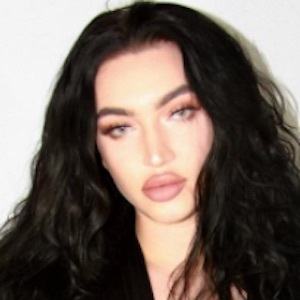 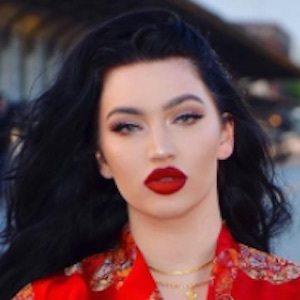 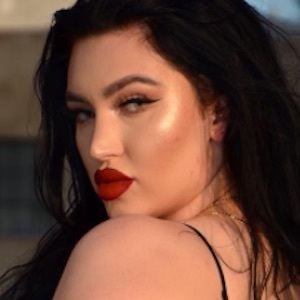 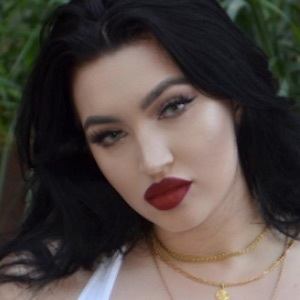 Model and club promoter who is best known for her activity on her eponymous Instagram account which is followed by more than 550,000 individuals. She became a Fashion Nova Curve model.

She posted a first Instagram photo in April of 2015.

An artist known as Pinups4her drew a cartoon version of her.

She has two sisters named Ariel and Heather.

She dressed as Maleficent as depicted by Angelina Jolie in the film of the same name for Halloween 2016.

Kellee Moran Is A Member Of