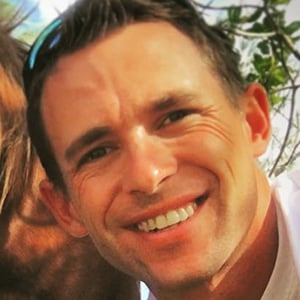 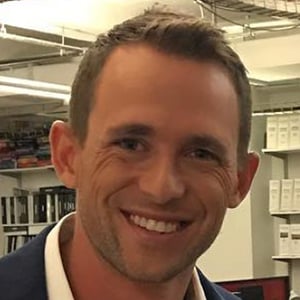 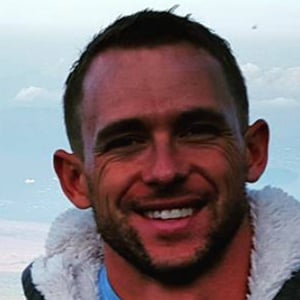 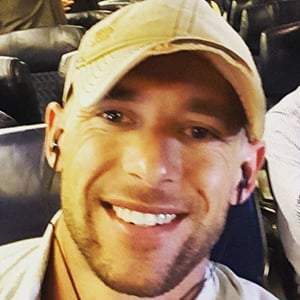 Former marine and water enthusiast who became known on Bravo's reality show Below Deck. He has worked in the yachting industry to pursue his love of water and fishing.

He joined the Marine Corps for four years before turning to a job in the corporate world.

He had a love for water as a toddler and his mother would turn fishing shows on to calm him down.

He has an older sister named Amy who was also on the show.

He and chef Benjamin Robinson were both on the reality show Below Deck.

Kelley Johnson Is A Member Of