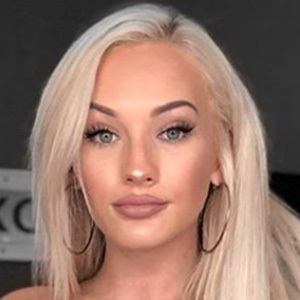 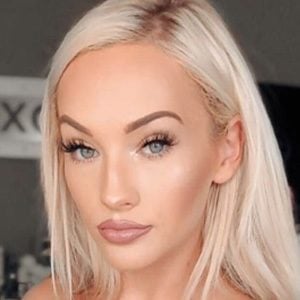 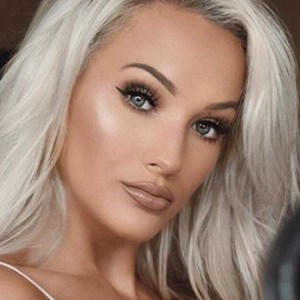 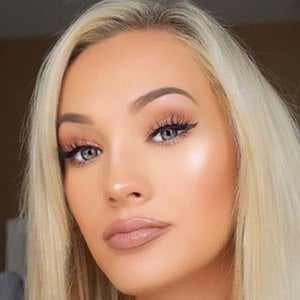 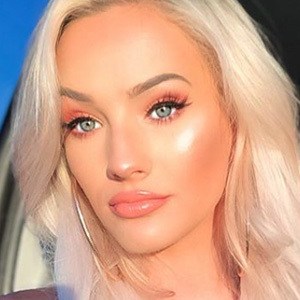 Instagram sensation who has gained more than 120,000 followers posting selfies and photos with her friends. She first gained her following posting videos to her self-titled YouTube channel.

She was born and raised in Southern Maryland. She later moved to Huntington Beach, California after high school in 2011. She has posted photos of her nephew on her Instagram.

Both she and Hanna Edwinson are popular Instagram social media influencers.

Kelli Scott Is A Member Of