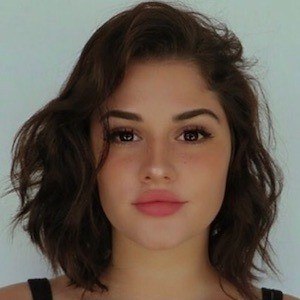 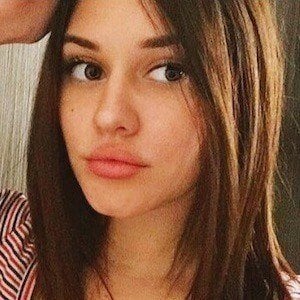 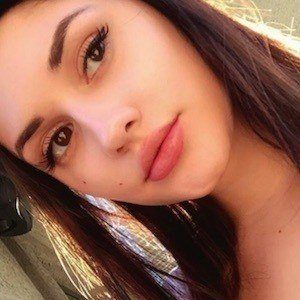 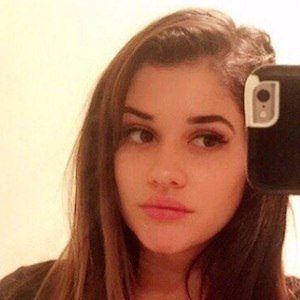 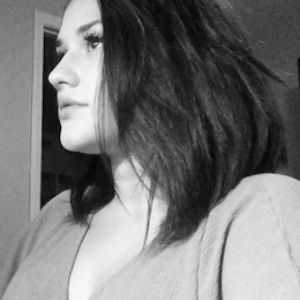 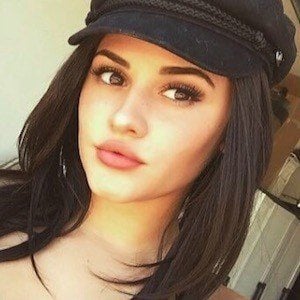 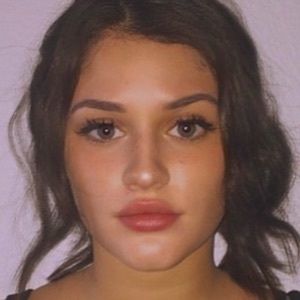 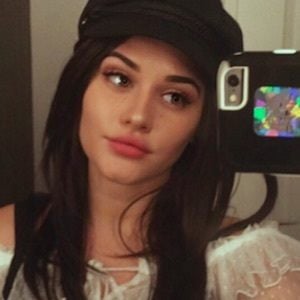 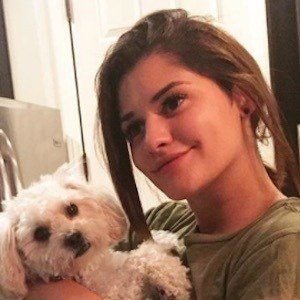 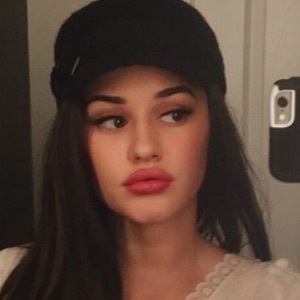 YouTube singer known for her covers as well as original songs. She also sings duets with her twin sister, Sydney.

Before becoming a performer, she wanted to be a veterinarian.

She's described her ethnic background as a mix of Mexican, Czechoslovakian, Irish, and Hungarian.

Her twin sister Sydney is a competitive pole vaulter. She comes from a performing family, as her dad grew up in the circus and her mom was a dancer.

Kellie Eastwood Is A Member Of