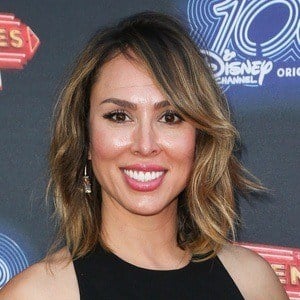 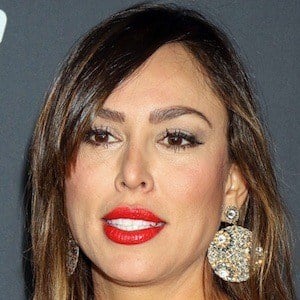 Bravo reality personality seen on the The Real Housewives of Orange County.

She is originally from Arizona.

She became the chief operating officer of a company called Kiss Me Mirrors.

She met her husband Michael in 2004; she announced her plans to separate for a second time in September of 2017. They have a daughter together named Jolie. She has a younger brother named Eric.

She and Shannon Beader are both cast members of The Real Housewives of Orange County.

Kelly Dodd Is A Member Of