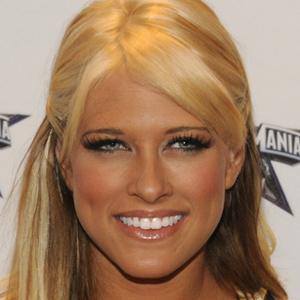 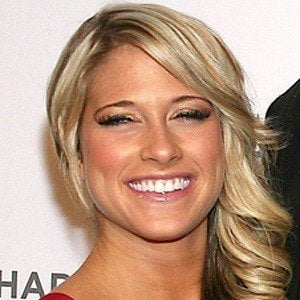 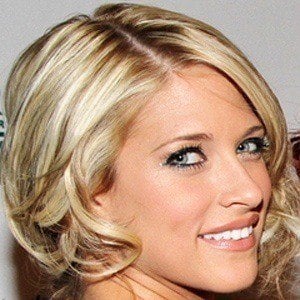 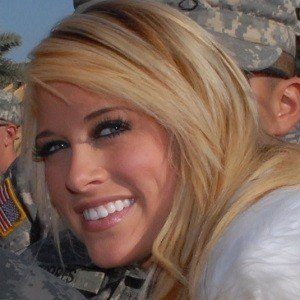 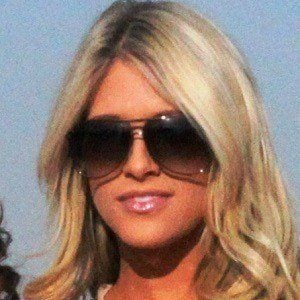 Born Barbara Jean Blank, she rose to fame as an ECW exhibitionist and won the WWE Divas Championship in June 2011. In 2015, she became a cast member on the E! reality television series WAGS.

She practiced gymnastics for 10 years before an injury forced her to quit. She studied broadcast journalism in hopes of becoming an anchor.

In an August 6 episode of Raw, she defeated Eve Torres in singles match. She's also performed in North East Wrestling.

She is the daughter of a Jewish father and a Christian mother and grew up in Jacksonville, Florida. She dated wrestler Andrew Martin for two years before his death in 2009. She married former NHL player Sheldon Souray in 2016; but they split the following year in October 2017. In May 2020, she got engaged to Joe Coba.

Her favorite wrestler growing up was Stone Cold Steve Austin.

Kelly Kelly Is A Member Of