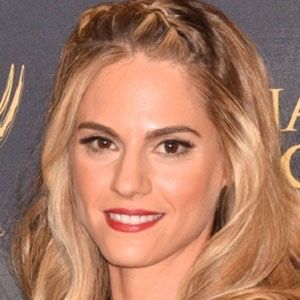 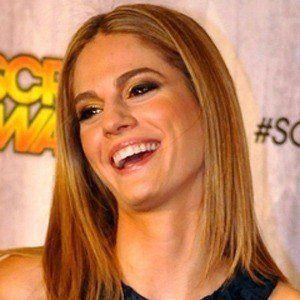 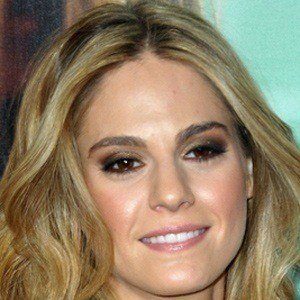 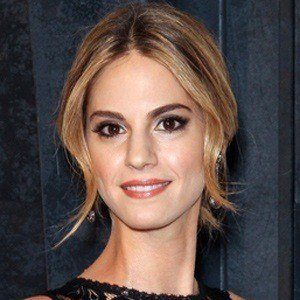 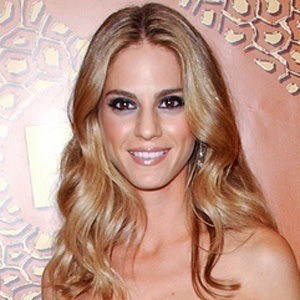 Known for her role as Mackenzie Browning in the popular soap opera The Young and The Restless, she also appeared in episodes of Criminal Minds, Entourage, Bones, and Blue Mountain State.

Early in her career, she appeared in a 2000 episode of the NBC soap opera Titans.

A native of Montreal, Quebec, she grew up speaking both French and English.

She appeared alongside series star Justin Bruening in a 2008 episode of NBC's Knight Rider.

Kelly Kruger Is A Member Of