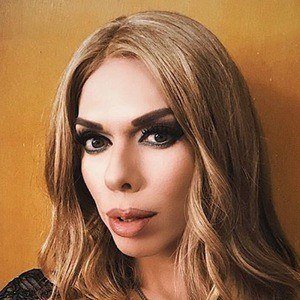 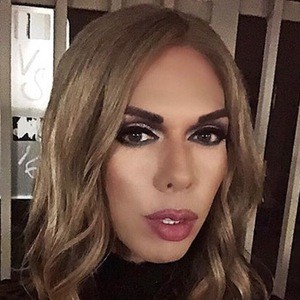 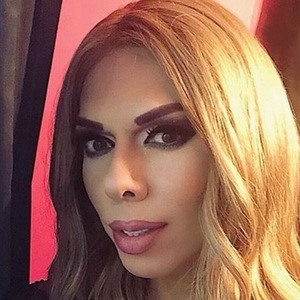 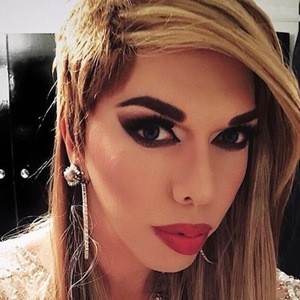 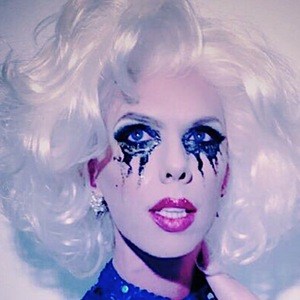 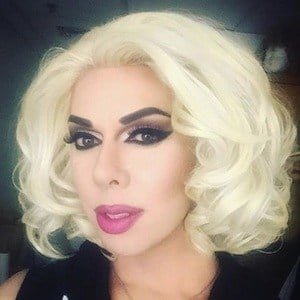 Reality personality and writer best remembered as a contestant on season six of RuPaul's Drag Race. Her single "Keyboard Courage" was released in November 2015. She wrote a play called Holdenville that made it to the finals of American College Theatre Festival.

She studied theatre at the University of Oklahoma and then went to Chicago to begin her acting career. She studied at Second City and made appearances on various television shows like NYPD Blue, Nip/Tuck, and Will & Grace.

Her great uncle was famous New York Yankee Mickey Mantle, who inspired her to play baseball when she was in school.

Her father was a high school football coach.

Like drag queen and actor Willam Belli, who was on RuPaul's Drag Race season 4, she chooses to perform in drag under her real name as she is an actor with a lot of credits.

Kelly Mantle Is A Member Of