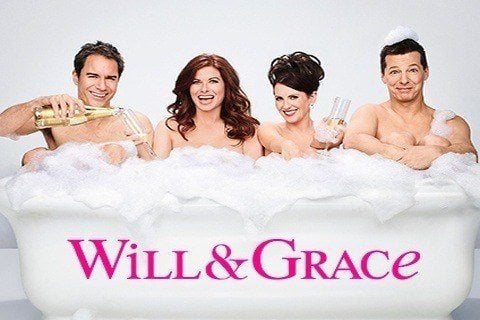 16-time Emmy Award winning show a gay man and a straight woman who live together in New York City. The series was revived by NBC in 2017 after originally ending in 2006, with all four members of the original cast including stars Debra Messing and Eric McCormack.

The show was created by Max Mutchnick and David Kohan. The show spawned a failed Broadway musical called Karen: The Musical.