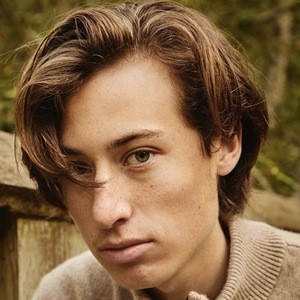 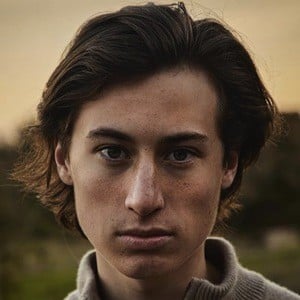 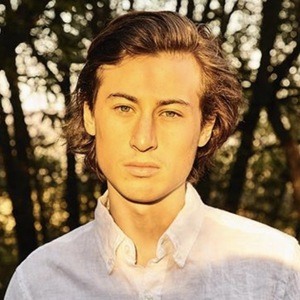 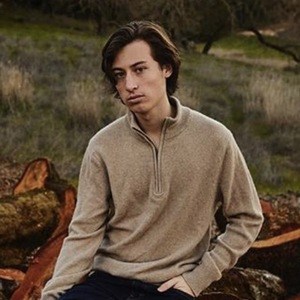 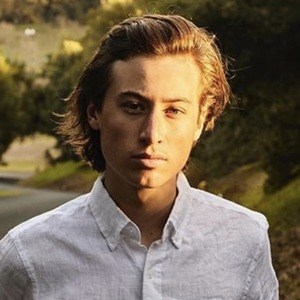 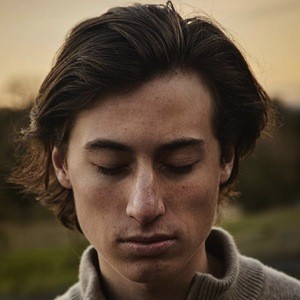 Director, actor, producer, photographer and entrepreneur who has been published several times in National Geographic for his photographs. He is also an award-winning filmmaker.

He was born and raised in Sonoma, California. He would attend Sonoma Academy in Santa Rosa with plans to study film and business in college.

He was the captain of his high school tennis team. He was sponsored by Dunlop. His Instagram account has more than 120,000 followers.

He is an only child. He is the cousin of David Needleman, a celebrity photographer in New York City.

He played a graduate student in the 2018 Timothée Chalamet film Beautiful Boy.

Kelly Needleman Is A Member Of