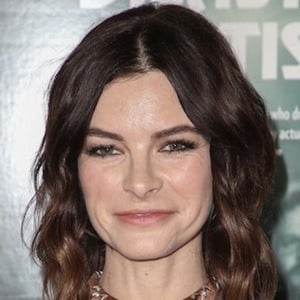 Blogger and author known for her New York Times bestselling book Everything Is Perfect When You're a Liar. She is also insanely popular on Twitter where she made headlines for the flood of responses to her "tweet me your first assaults" commentary on Donald Trump's presidential campaign.

She studied one semester at Mount Royal University before dropping out. She then worked various jobs like waitress and shoe store clerk before beginning her blogging career.

A screenwriter, she has written and sold television shows and pilots in Hollywood.

She married her husband James in 2007 and has a daughter named Bea.

She sold a television script to CBS that was to be produced by Jessica Alba.

Kelly Oxford Is A Member Of