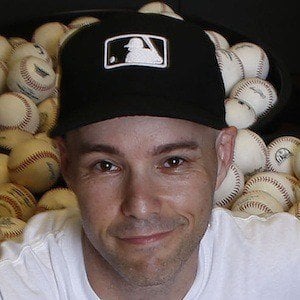 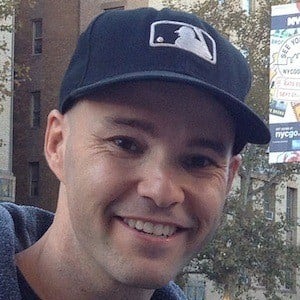 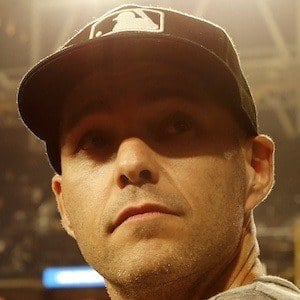 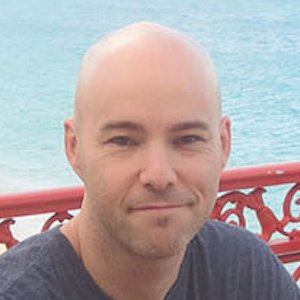 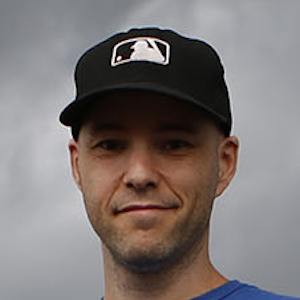 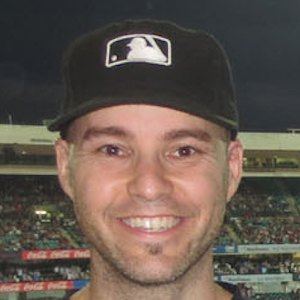 Baseball superfan and popular YouTuber who has collected more than 9,000 baseballs from more than 50 different major league stadiums. His most notable balls are Alex Rodriguez's 3,000th hit and Mike Trout's 1st career home run. He has authored books called How to Snag Major League Baseballs, Watching Baseball Smarter, and The Baseball.

He caught his first baseball in 1990, but did not begin to document his collection until 1993 after he had already collected 146 balls.

He set world records on six classic arcade video games including Breakout and Arkanoid. He also set the world record for catching a baseball dropped from the greatest height: 1,050 feet from a helicopter above a minor league stadium in Massachusetts. He was a guest on The Tonight Show with both Jay Leno and Conan O'Brien and has been featured on many other television programs.

He is the son of writer Stoo Hample and Naomi Cohen.

Zack Hample Is A Member Of