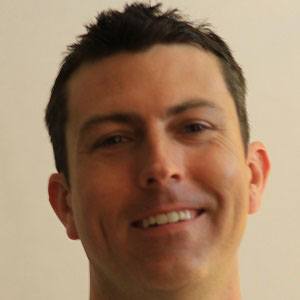 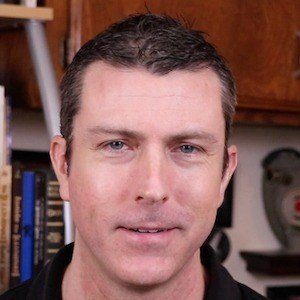 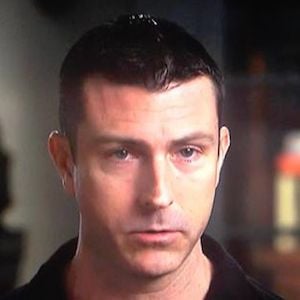 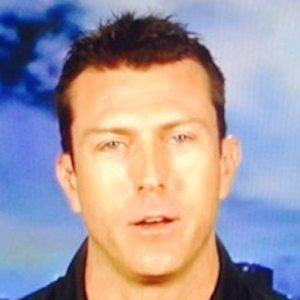 He attended California State University. He had his first book, The Resistance Manifesto, published in 2005.

A popular vlogger, he runs a highly successful self-titled YouTube channel with more than 1.8 million subscribers His viral videos have been mentioned on major media outlets suchc as Fox, CNN, and the New York Daily News.

He was born in Milwaukee, Wisconsin. He has also resided in San Diego, California.

He is a frequent guest on Coast to Coast AM and The Alex Jones Show.

Mark Dice Is A Member Of