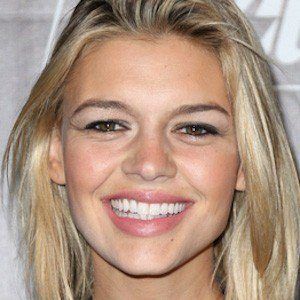 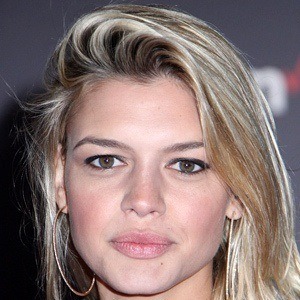 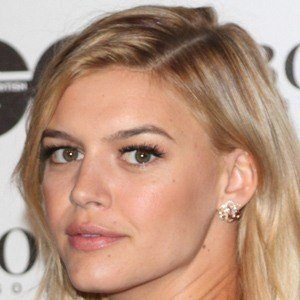 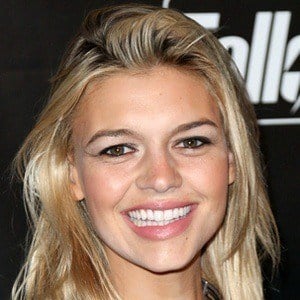 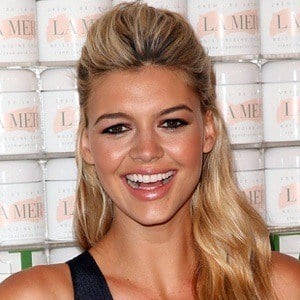 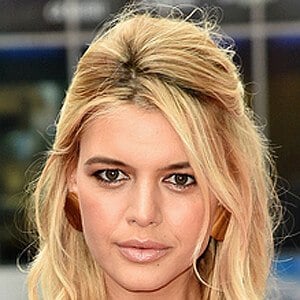 Model and actress who began her modeling career with IMG. She was featured in the Sports Illustrated Swimsuit Issue in 2015 and previously in the Gap 2014 holiday campaign. Additionally, she was cast in Pamela Anderson's old role in the 2017 Baywatch movie.

She graduated from Georgetown University as a theater student after being recruited to the school to play Division I women's golf. She then attended the London Academy of Music and Dramatic Art.

Some television credits of hers include Two and a Half Men, Rizzoli & Isles, The New Normal and the lead in The PET Squad Files.

She moved to Los Angeles to pursue a career in acting. She is one of five children. She dated Leonardo DiCaprio in 2015.

She was a guest star in an episode of NBC's The New Normal, starring Justin Bartha.

Kelly Rohrbach Is A Member Of