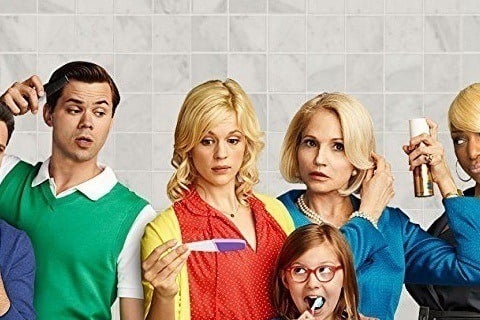 A woman from Ohio agrees to be the surrogate for a happily married gay couple in Los Angeles, but her family isn't too pleased. Justin Bartha and Andrew Rannells play the gay couple.