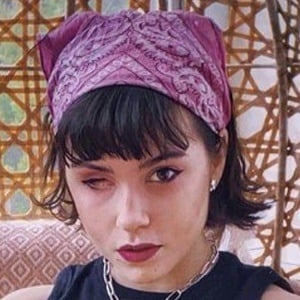 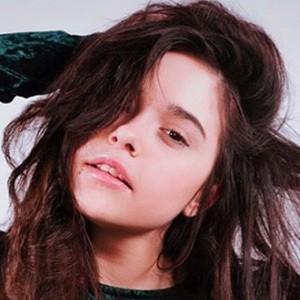 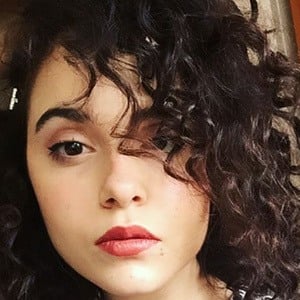 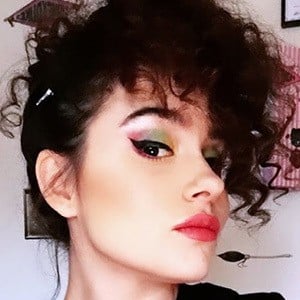 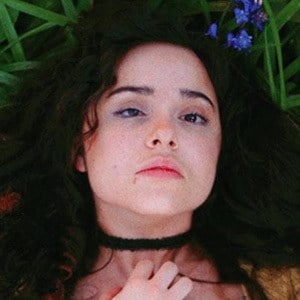 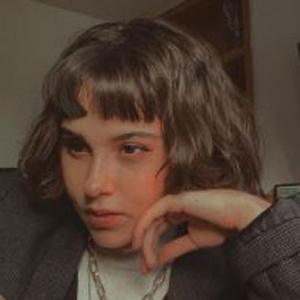 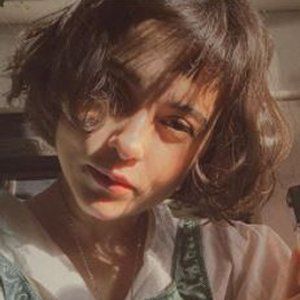 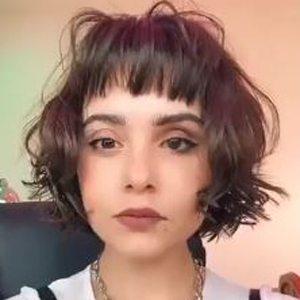 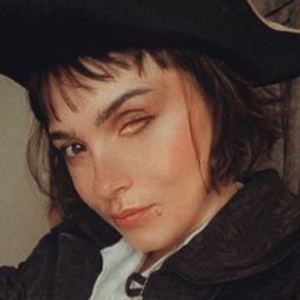 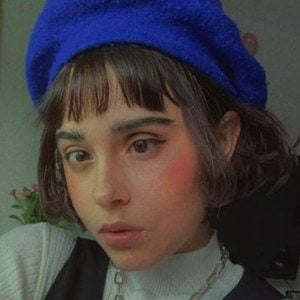 Professional entertainer and YouTuber who kicked off her channel by uploading dance covers of Jpop and Kpop songs while incorporating in English covers, vlogs, reviews and tutorials. She has two original singles called "Pom Pom" and "Boom Boom."

She attended the Lisa Thornley School of Theatre Dance and trained as a vocalist at a school called Take 2 before heading to S.L.P College Leeds.

She was a member of the online Idol group Oishii Ichigo! and a dance crew called MK.

She was shy at a young age due to an operation that left her with a prosthetic eye. Her mother would sign her up for dance classes because Kelsey was withdrawn.

Gwen Stefani was influential on her as a recording artist growing up in Yorkshire.

Kelsey Ellison Is A Member Of