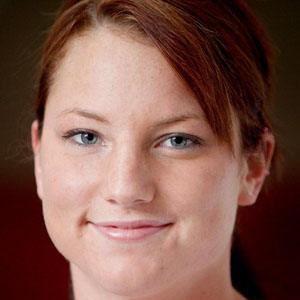 WNBA forward who joined the Connecticut Sun after being drafted 3rd overall in 2010.

She was named Big 12 Player of the Year during her senior season at the University of Nebraska.

She won a WNBL title and MVP honors with the Bendigo Spirit in 2013.

She was raised with a brother named Geoff and a sister named Jayme.

She and Skylar Diggins were both 3rd overall picks in the WNBA Draft.

Kelsey Griffin Is A Member Of