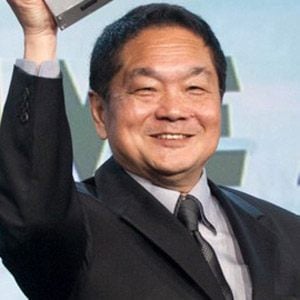 He began developing his engineering skills at a young age in his parents' printing plant and went on to attend the University of Electro-Communications. He worked in the digital labs at Sony on projects like LCDs and digital cameras.

For his work on the Playstation, he was named one of TIME Magazine's 100 most influential people of 2004.

He was born and raised in Tokyo and his parents owned their own printing business.

He worked with Howard Stringer and was in contention with him for the CEO position at Sony.

Ken Kutaragi Is A Member Of