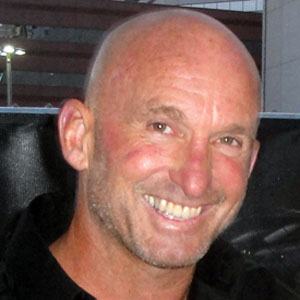 NHL center who was known for his dirty plays and even dirtier mouth. He played for the Philadelphia Flyers from 1978 to 1982 and the Boston Bruins from 1984 to 1989.

He joined the Western Hockey Association at age 18 when the minimum age was still 20.

He wasn't talented enough to be a true scorer, but he was good at taking deflections.

He grew up in Kingston, Ontario, in Canada.

He and Pat Verbeek both made it a point to get on their opponents' bad sides.

Ken Linseman Is A Member Of