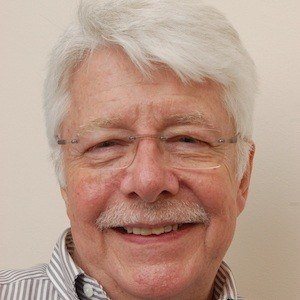 One of The Beatles' main sound engineers who also helped artist Pink Floyd and Duran Duran perfect and record their sound.

He joined EMI Recording Studios as an apprentice at age 16, helping out on the recording of A Hard Day's Night by The Beatles.

He helped Elton John on his sound and worked with David Bowie to record the seminal Ziggy Stardust album. He also helped pioneer the musical style of jazz rock.

He was born in London, England, and moved to Los Angeles in 1976.

He also worked with The Beatles members on their solo projects. John Lennon engaged him for Give Peace a Chance as did Ringo Starr for It Don't Come Easy.

Ken Scott Is A Member Of