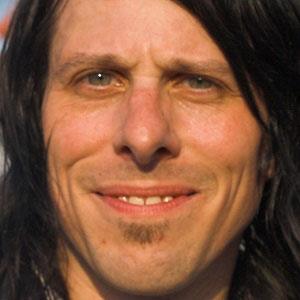 California-born musician, singer, and songwriter. Over the course of his career, he was associated with such bands as R.E.M., Big Star, and The Posies.

Failure, his first album with The Posies, was released in 1988. The following year, he performed on a Sky Cries Mary album entitled Until the Grinders Cease.

Between 1988 and 2006, he contributed to over two hundred rock albums.

He settled in Paris, France with his second wife, Dominique Sassi. His first marriage was to Fastback musician Kim Warnick.

He performed with Peter Buck and other R.E.M. musicians on a 2001 album entitled Reveal.

Ken Stringfellow Is A Member Of