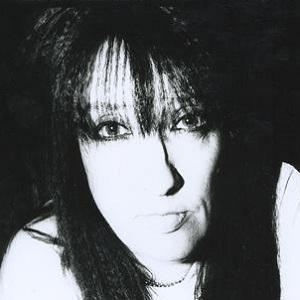 Singer and bassist best known as the frontwoman for the Seattle-based punk rock band Fastbacks, who released albums like 1992's Zucker. Following the band's breakup in 2002, she became the bassist for the bands Visqueen and Cali Giraffes.

She started playing with Fastbacks in 1979.

She reunited with Fastbacks for a one-off live performance at the West Seattle Summer Music Festival in July 2011.

Kim Warnick Is A Member Of