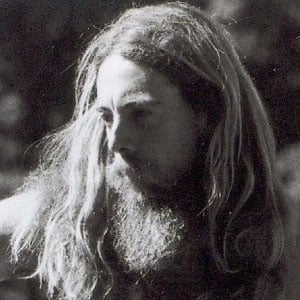 During the 1960s, this counterculture figure rose to fame as a competitive Frisbee player. In the early 1970s, he helped produce and subsequently won the very first Canadian Open Frisbee Championships.

In the mid 1970s, he became a member of the Disc Golf Hall of Fame and was the recipient of a Decade Award for Best Men's Freestyle Frisbee Player.

He and his sister, Kathy, grew up in Detroit and Livonia, Michigan, as the children of Gene Conrad and Margaret Beach. In his early twenties, he settled in Toronto, Ontario, Canada.

He and Brodie Smith are both notable professional Frisbee players.

Ken Westerfield Is A Member Of