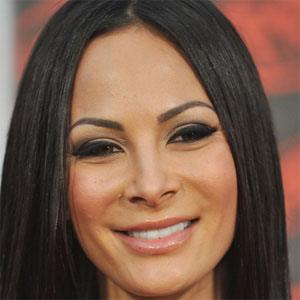 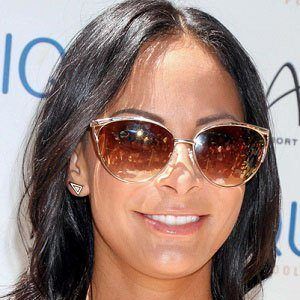 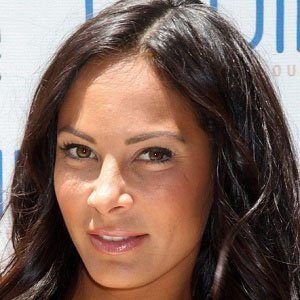 American model best known as the host of a Fox sports program called Best of Pride Fighting Championships. She was also photographed for such magazines as Maxim and 944.

She studied to be a pre-school teacher at Orange Coast College before leaving to pursue a modeling career.

She appeared in advertisements and events for the Famous Stars and Stripes brand.

She was born to Ken and Kaye Perez and was raised in Orange, California.

She hosted The Best of Pride Fighting Championships, which featured Quinton Jackson in 2009.

Kenda Perez Is A Member Of