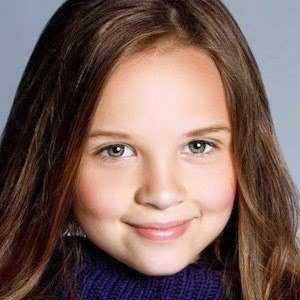 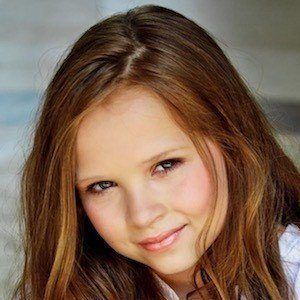 Model who became known after starring on the reality series Six in the City, which follows the lives of young girls pursuing their modeling and acting careers in New York City.

She made her television debut at the age of eight years old.

She walked the runway for Kid's Swimwear at New York Fashion Week 2017.

She was born and raised in Connecticut. She has two older brothers.

She and Paige Fitzgerald both starred on the reality series Six in the City.

Kendall Beaulieu Is A Member Of