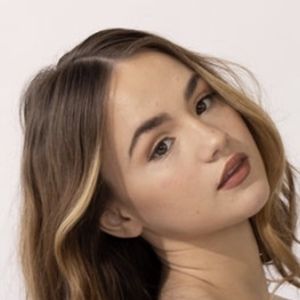 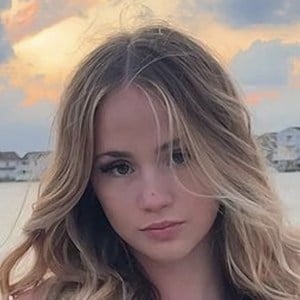 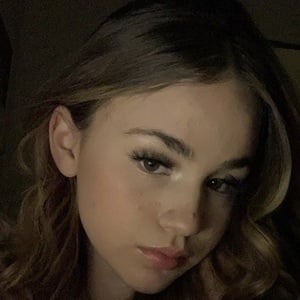 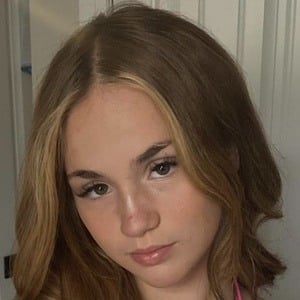 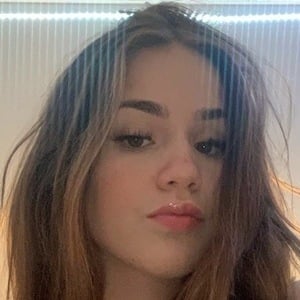 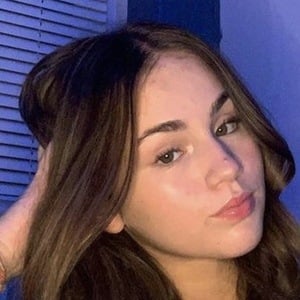 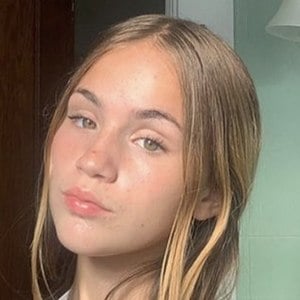 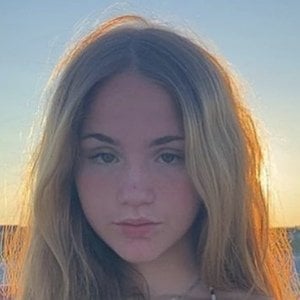 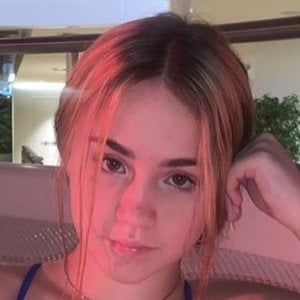 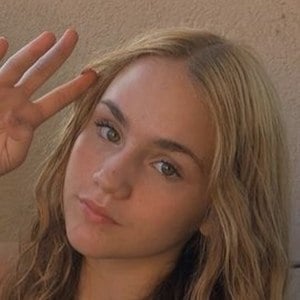 Film and television star who rose to fame as a child earning guest roles on Saturday Night Live, The Heart, She Holler, and Billions. She also appeared in Lifetime's My Life Is a Lifetime Movie.

Her career began as a model at only six weeks old when she appeared in ads for Saks Fifth Avenue.

A talented singer, she is a member of the five piece girl group Hype Girlz.

She is a member of the music group Hype Girlz alongside Presley Ryan.

Paige Fitzgerald Is A Member Of