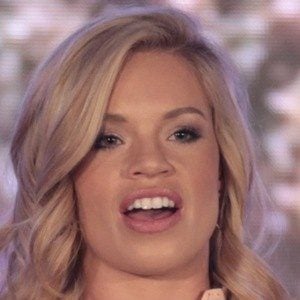 Hunter, tech student and internet sensation known for causing controversy on social media with her decision to be a hunter at a young age.

She began training in hunting when she was 8. She became the youngest person to harvest the Africa Big 5 at age 14.

In 2014, she received the Safari Club International Youth Hunter of the Year award.

She participated in the Big 5 hunting trip in Africa with her father when she was 9 years old.

She received hate comments in early 2016 when she posted a meme of Liam Neeson from the movie Taken that also features a deer.

Kendall Jones Is A Member Of