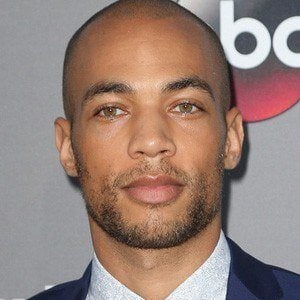 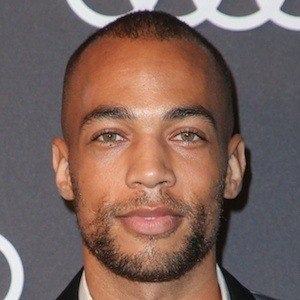 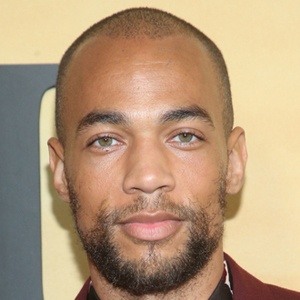 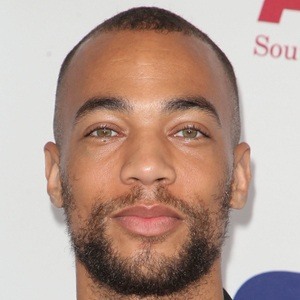 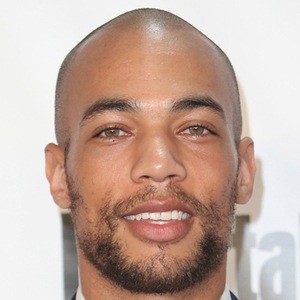 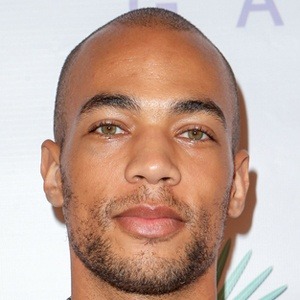 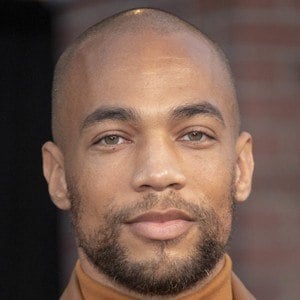 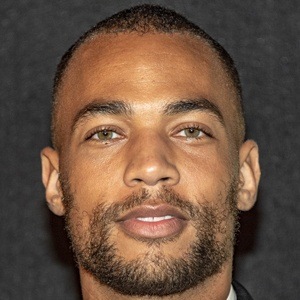 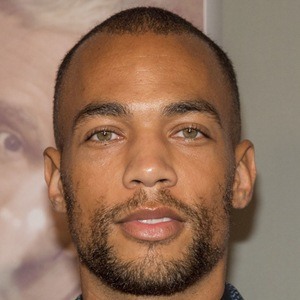 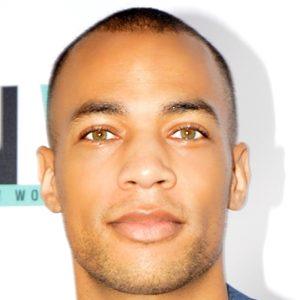 American actor well known for his roles on the series Gracepoint and The Vampire Diaries who would later land the part of Caleb Hapstall on ABC's How to Get Away with Murder.

He took private coaching, improv and scene study lessons in Los Angeles between 2007 and 2008. His booked an earlier role previously in 2005 as Lamar in Resurrection: The J.R. Richard Story.

He was a principal actor in commercials for Church's Chicken and Chevy. On stage, he has performed in productions of A Christmas Carol and The Reckoning.

Born in Texas, he moved west to Los Angeles, CA for his acting career.

He landed a role on the Shonda Rhimes created show How to Get Away with Murder.

Kendrick Sampson Is A Member Of