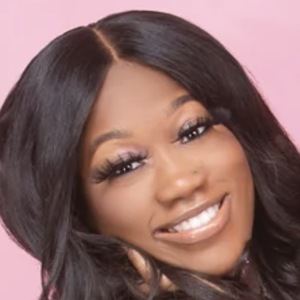 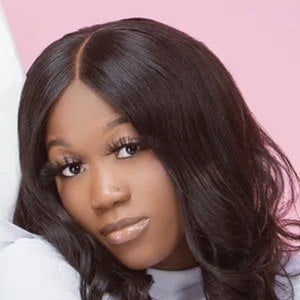 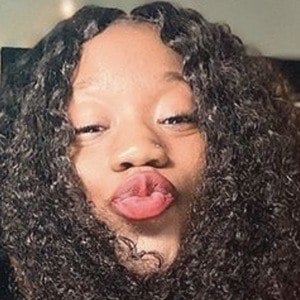 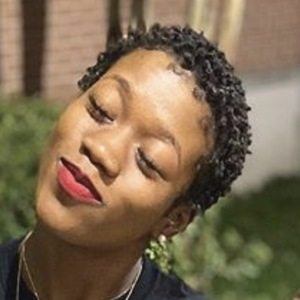 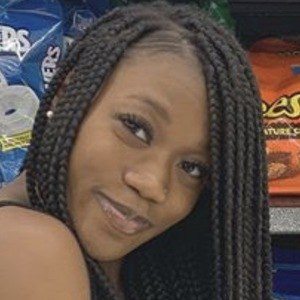 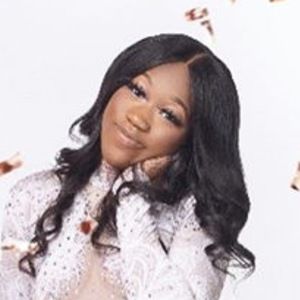 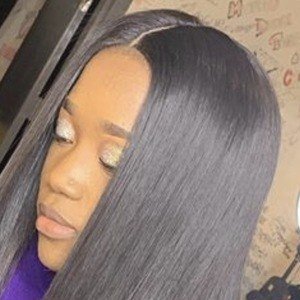 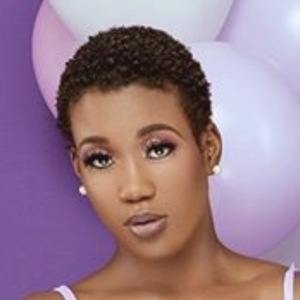 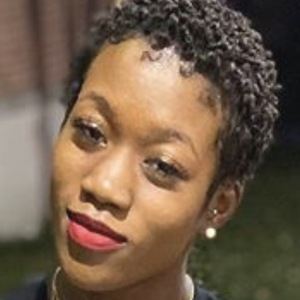 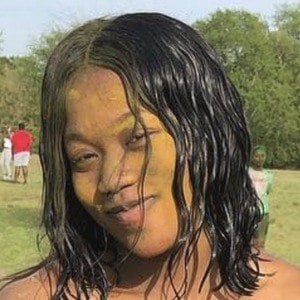 Hip hop dancer with the troupe Dancing Dolls who has been featured on the Lifetime reality television series Bring It! She took part in the Bring It! Live 2017 Summer Tour. She attends Jackson State University.

She joined the Dancing Dolls in early-to-mid 2013.

She has both a younger and older sister, as well as a young brother.

She was coached by Dianna Williams during her time with the Dancing Dolls.

Kenjanae McGowan Is A Member Of