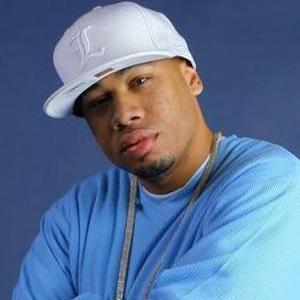 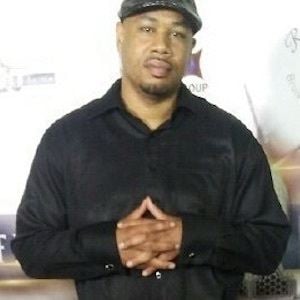 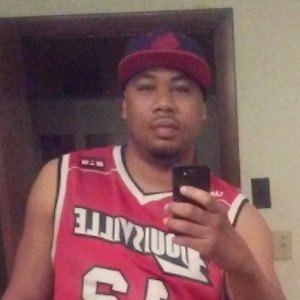 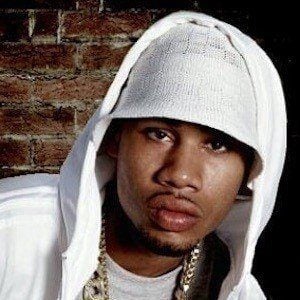 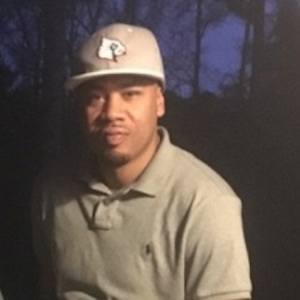 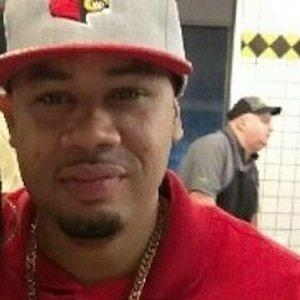 Rapper who goes by the name R. Prophet. He's known for his time with the group Nappy Roots, which he left in 2006 to pursue a solo career.

He was active in high school theatre before going to Western Kentucky University, where he would meet his future group members.

He previously dated Stacey Dash, later accusing the actress of having an abortion when she was pregnant with his child.

After embarking on a solo career, he collaborated with Mannie Fresh.

Kenneth Anthony Is A Member Of