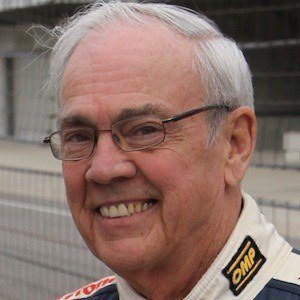 Politician and member of the Democratic party who was the 59th Governor of Kentucky from 1995 to 2003.

He earned his fortune operating coal mines after graduating from the University of Kentucky in 1959.

His major achievement during his first term in office was overhauling higher education by making the state's community colleges and technical schools independent of the University of Kentucky.

In 2002 it was revealed that he was cheating on his wife with a woman named Tina Conner.

He is a well-known Kentuckian politician like Rand Paul.

Paul E. Patton Is A Member Of