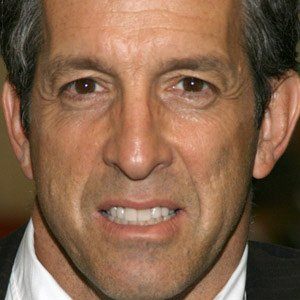 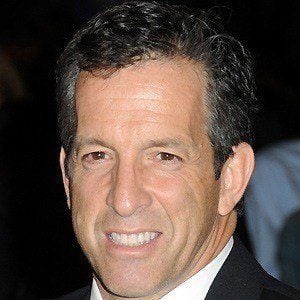 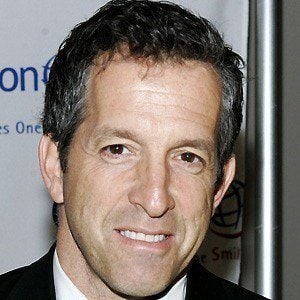 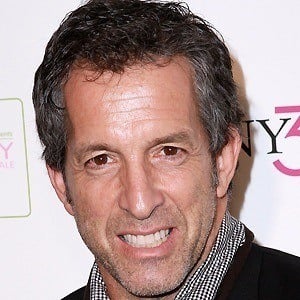 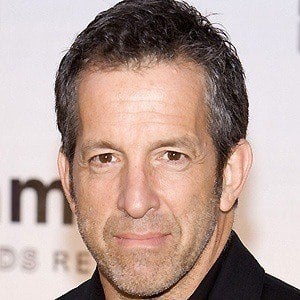 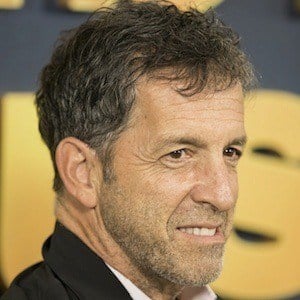 Designer and founder of Kenneth Cole Productions, Inc. His popular fashion line produced shoes and accessories as well as clothes.

He graduated from Emory College in Atlanta, Georgia.

He publicly supported HIV and AIDS awareness and research.

He was born in New York City to a shoemaker father. He married Maria Cuomo in 1987. He has three daughters named Amanda, Emily and Catie.

He married the daughter of New York Governor Mario Cuomo.

Kenneth Cole Is A Member Of