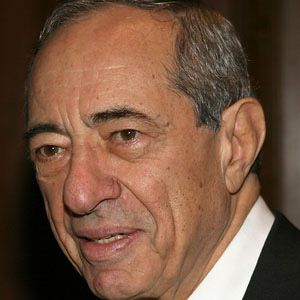 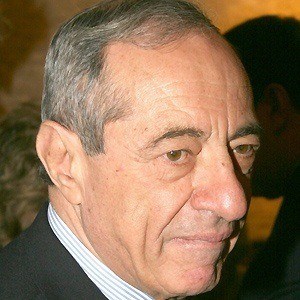 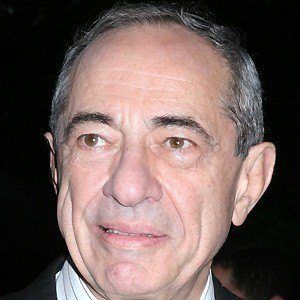 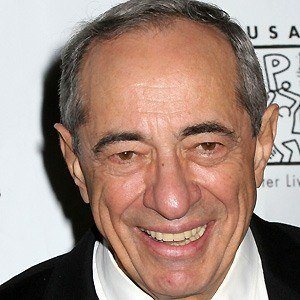 American politician and Democrat who, between 1975 and 1994, served as New York's Secretary of State, Lieutenant Governor, and Governor. He came to national prominence after giving the keynote speech at the 1984 Democratic National Convention in which he criticized the policies of then-President Ronald Reagan.

He graduated first in his class from St. John's University.

He helped his son Andrew become Governor of New York in 2011.

He was married for more than fifty years to his wife Matilda, whom he had five children with.

He and David Paterson were both Governors of New York.

Mario Cuomo Is A Member Of