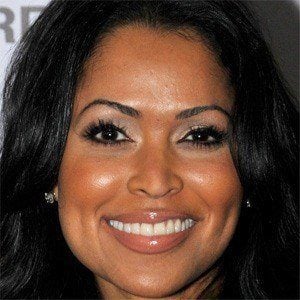 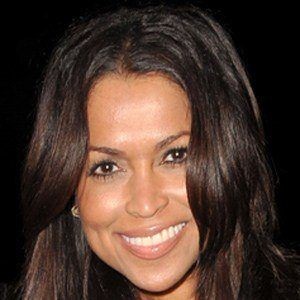 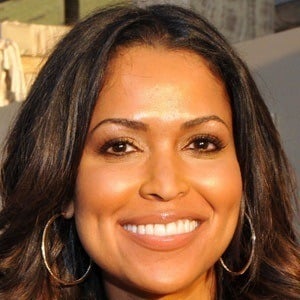 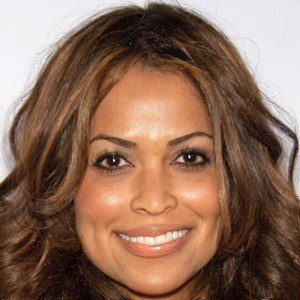 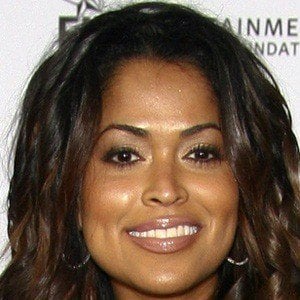 California-born entertainment entrepreneur who held executive positions with Edmonds Entertainment Group and Our Stories Films and also served on the Producers Guild of America's Board of Directors.

She studied psychobiology at Stanford University. After graduating in 1987, she turned her attention to film producing: some of her early credits include Soul Food and Light It Up.

She served as executive producer of College Hill and Lil' Kim: Countdown to Lockdown.

She was married to R&B musician Babyface from 1992 until 2005; they have sons, Brandon and Dylan. She later married actor Eddie Murphy in 2008; however they split shortly thereafter. In 2012 she entered a relationship with Deion Sanders. She announced their engagement in February 2019.

She produced the reality show Deion's Family Playbook on the Oprah Winfrey Network.

Tracey Edmonds Is A Member Of