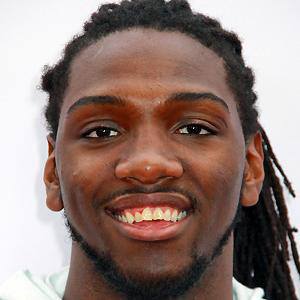 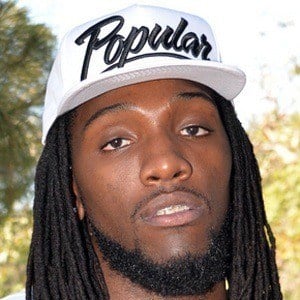 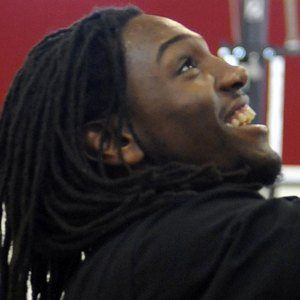 Former star of Morehead State University's basketball team who joined the NBA's Denver Nuggets in 2011. He earned the nickname "The Manimal" due to his beastly presence on the court.

He led his Morehead State team to the Ohio Valley Conference championship, giving them a NCAA tournament berth, and along the way, he set an NCAA record for career rebounds.

He quickly became the Nuggets' starting forward and finished third in Rookie of the Year voting after the 2011-12 season.

He has a daughter named Kyra with former partner Rebekah McCarty.

His 1,673 rebounds during his college years broke Tim Duncan's previous record of 1,570.

Kenneth Faried Is A Member Of