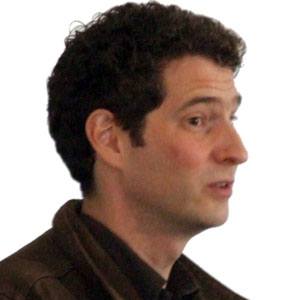 A Canadian writer whose work, Skybreaker, was named The Times Children's Novel of 2005, he is also known for his Silverwing Saga. His other works of children's fiction include The Barnes and the Brains books and such stand-alone titles as Follow That Star (1992) and Emma's Emu (1995).

He published his first book, Colin's Fantastic Video Adventure, in 1985, when he was still a high school student. He later studied English and cinema at the University of Toronto's Trinity College.

His novel, Airborn, won the Governor General's Award in 2004.

Kenneth Oppel Is A Member Of