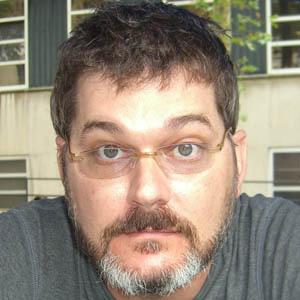 Children's writer and animator who won six Emmy Awards for his work on Sesame Street. He also worked for Nickelodeon and wrote the popular Pigeon series of children's books.

He began drawing cartoons when he was only three years old. Two decades later, he earned a BFA from New York University's Tisch School of the Arts.

He married Cheryl Camp in 1997. In the early 2000s, he ended his television career to become a stay-at-home dad to his daughter, Trixie.

He wrote for the animated series Codename: Kids Next Door, which starred the voice of Dee Baker.

Mo Willems Is A Member Of