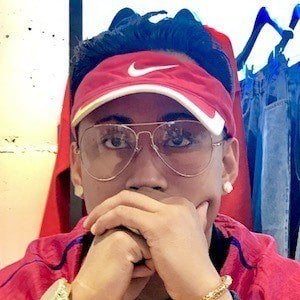 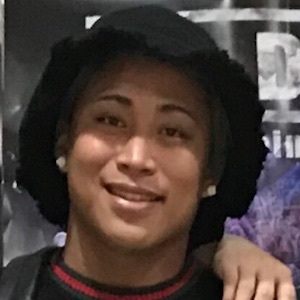 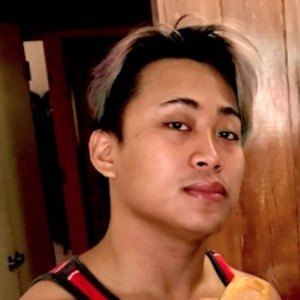 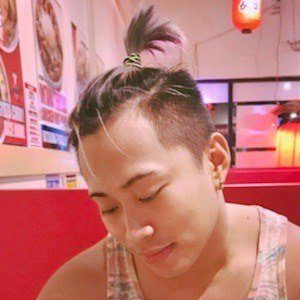 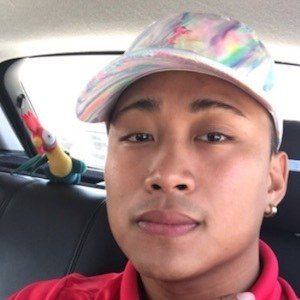 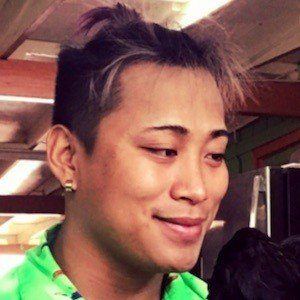 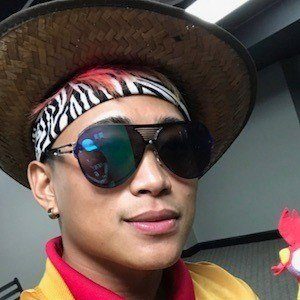 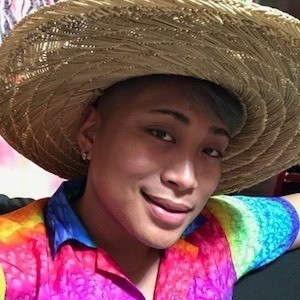 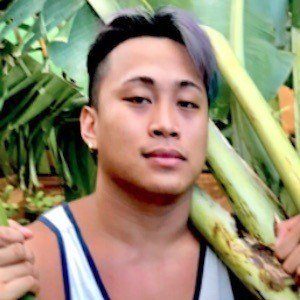 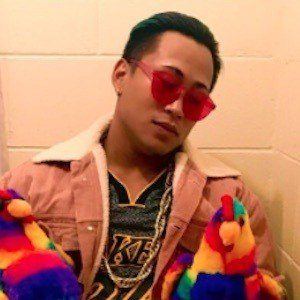 Also known by his social media name KennyBoySlay, he is a YouTube sensation on the channel King Kenny Slay who went viral for his parody music video of "PPAP Pen Pineapple Apple Pen." A large number of his videos are about K-pop, including reaction videos to music videos and other parody and comedy content. His channel has accrued over 37 million views.

The first video on his YouTube channel was of him and some friends dancing in a video called "First Time Dancing - All I Do is Win (DOPENESS)." It was published in July of 2010.

In addition to K-pop, his interests have included anime and martial arts. He has posted parody and cover songs to his SoundCloud page, including covers of Big Bang, Got7 and 2NE1.

He was born in Manila, Philippines and raised in Waipahu, Hawaii.

Kenneth Ramones Is A Member Of