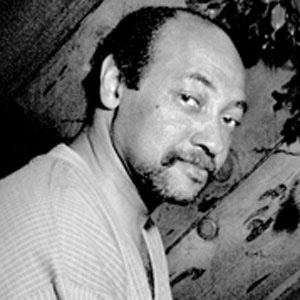 Lyrical jazz artist whose influence and importance among jazz pianists was highly regarded. He was a respected teacher at The Juilliard School of Music.

He graduated from Empire State College in 1978 with a BA in Arts.

He and Stan Getz collaborated on several albums between 1987 and 1991.

He played piano for the Dizzy Gillespie quartet as one of his first gigs.

Kenny Barron Is A Member Of