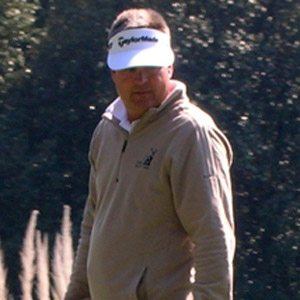 He delayed a scheduled surgery to participate in the Champions Tour Classic.

In addition to playing golf, he started designing golf courses, as well as building and racing sports cars.

He fathered three children with his wife, Sandy.

He won the 2003 Memorial Tournament by two strokes over Lee Janzen.

Kenny Perry Is A Member Of