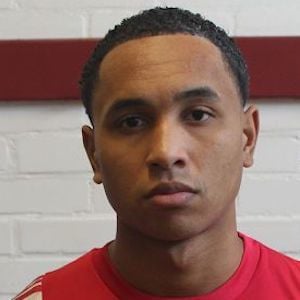 As a member of the football club Ajax, he was a part of the UEFA Europa League runners-ups in 2016 and 2017.

He was born and raised in Amsterdam, Netherlands. His father is a former European heavyweight kickboxing champion from Mozambique and his mother is from Indonesia. He also has a sister and regularly shares photos of them on his kennytete Instagram account.

He has been teammates with Wesley Sneijder on the Netherlands national team.

Kenny Tete Is A Member Of