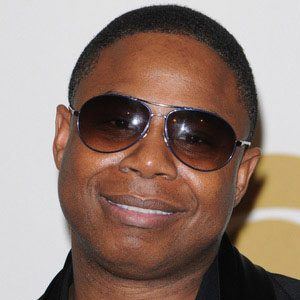 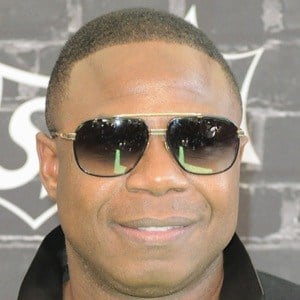 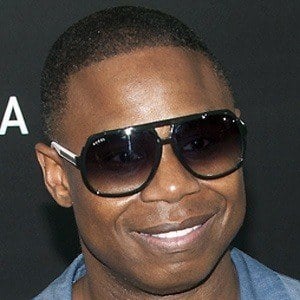 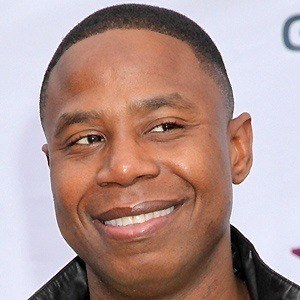 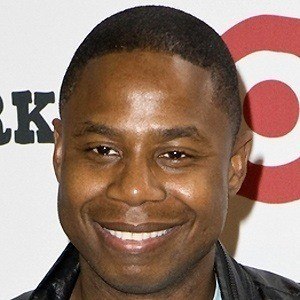 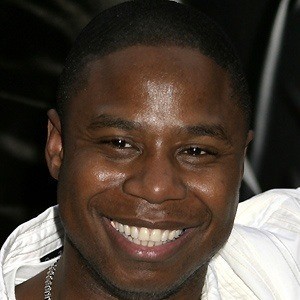 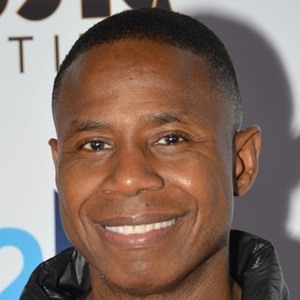 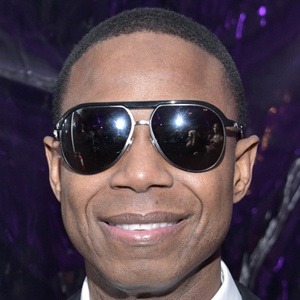 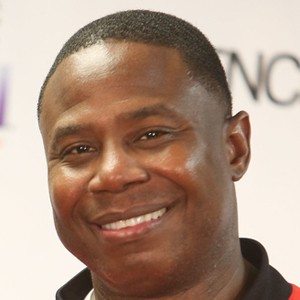 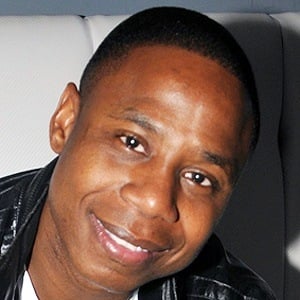 Rapper, producer and the Human Beat Box who gained fame for his unique rapping abilities and prowess. He is known for his ability to imitate drum machines. He released his first album called Oh, My God! in 1986 and it is now considered on of the greatest hip hop albums of all time.

He was born in the Barbados but was raised in Harlem New York.

He was signed with MC Hammer on his record label for a brief period of time. He is considered the pioneer of 20th-century American beatboxing. Being such a fan of his work, Prince insisted that Doug E. Fresh toured with him during the late 90's.

He has five children who are in a hip hop group which he manages.

He and American Idol runner-up Blake Lewis performed together on the show.

Doug E. Fresh Is A Member Of