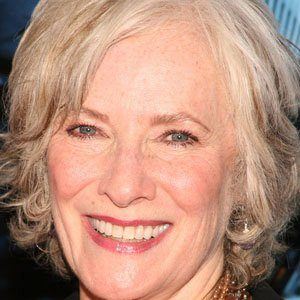 Renowned theater actress who appeared in Carrie and Tender Mercies. She won a Tony Award for her performance as Grizabella, the Glamour Cat in Andrew Lloyd Webber's CATS.

She was a runner-up in the Miss Texas competition in 1966.

She was nominated for a Tony Award for her performance in the 1997 musical Triumph of Love.

Her brother Norman Buckley is a television director.

She played the gym teacher of Sissy Spacek's character in 1976's Carrie.

Betty Buckley Is A Member Of