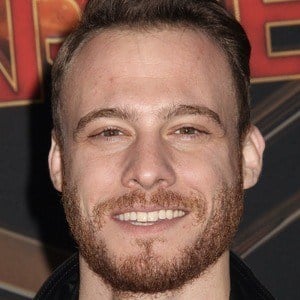 Perhaps most well known for his work in the Turkish television shows Matter of Honor and Waiting Sun, he is also notable for his role in the 2014 Turkish film Unutursam Fisilda (I Forgot to Whisper).

After graduating from Emerson College in Boston, Massachusetts, he made his screen acting debut in the American action film Thursday (2006).

He portrays Andy Flynn in the 2010 made-for-TV movie Sharktopus.

He spent his early years in Indonesia, Scotland, Malaysia, the United Arab Emirates, and the United States. He has a sister named Melis. He and Hande Erçel have been romantically linked.

He and Hande Erçel have starred on the show You Knock on My Door.