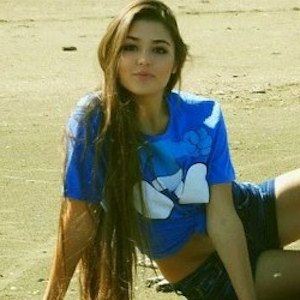 Television actress best known for her portrayal of Selin Yilmaz in the show Günesin Kizlari.

She was featured in a drama series called Hayt Agaci in 2014.

She has a strong social media influence with more than 17 million Instagram followers and more than 420,000 followers on Twitter.

She is from Bandirma, Turkey.

She and Berk Atan have both been featured on the show Günesin Kizlari.

Hande Ercel Is A Member Of