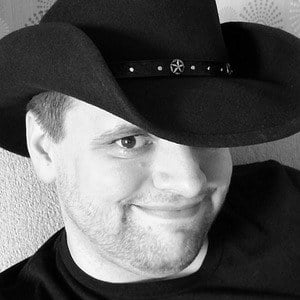 YouTuber well known by the names LucariosKlaw and KestinTheVoice, who is a voiceover actor, singer, songwriter. He has earned more than 260,000 subscribers to his self-titled channel.

He uploaded a first video titled "Lucario's Match?" in December of 2009. He provided the voice of Captain Falcon for a Super Smash Bros Brawl Machinima as his first voiceover job.

He has voiced a number of characters for the Aphmau gaming channel.

He is from Mousie, Kentucky. He dated cosplayer Amanda Deitz.

He posted a video called "LucariosKlaw sings 'It's Over, Isn't it?' with PrincessRizu" in August of 2010.

Kestin Howard Is A Member Of