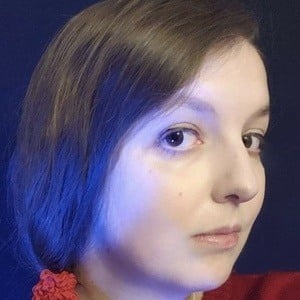 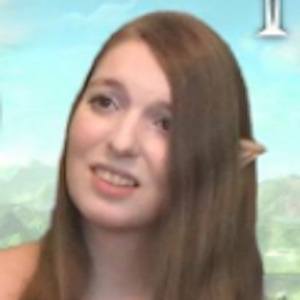 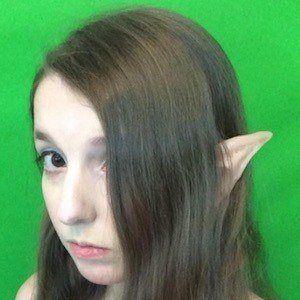 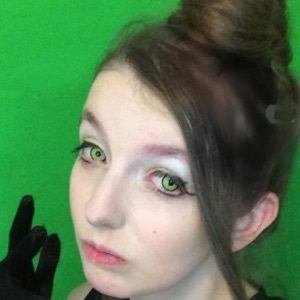 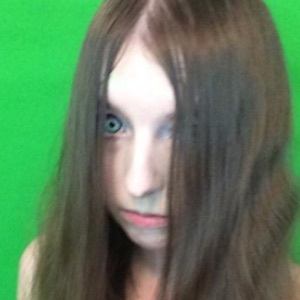 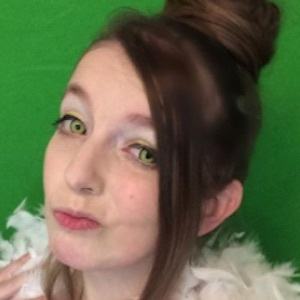 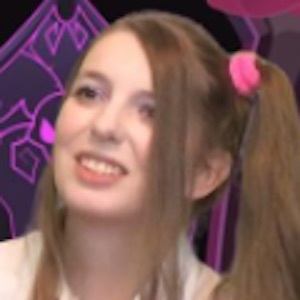 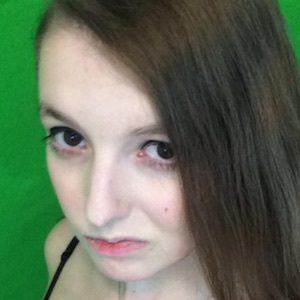 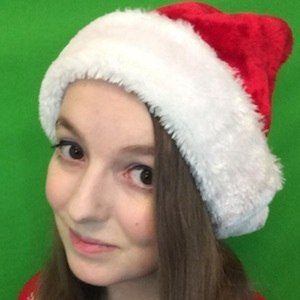 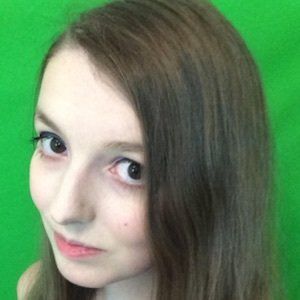 Singer, songwriter and voice actress well known as Princess Rizu who posts cover songs from popular games and shows to her YouTube channel where she has more than 340,000 subscribers.

She previously struggled with anxiety, but therapy helped her overcome the issue. She was a dancer and theater performer from a young age.

She is a voice over actress for the Aphmau gaming channel for the characters Katelyn, Nicole and Hyria.

She has a younger brother and a younger sister. She got married in October of 2015.

Some of her work can be seen on the YouTube channel farfromsubtle, which was created by Fraser Agar.

Lizzy Hofe Is A Member Of