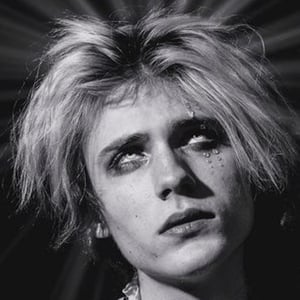 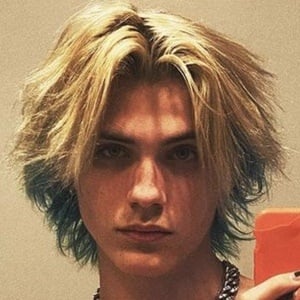 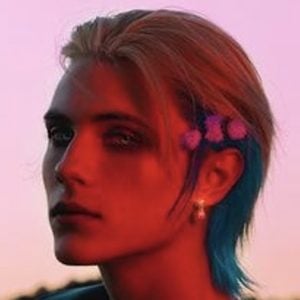 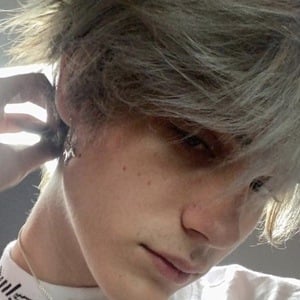 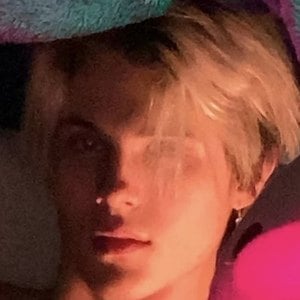 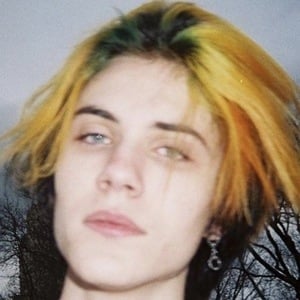 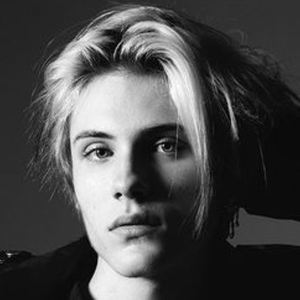 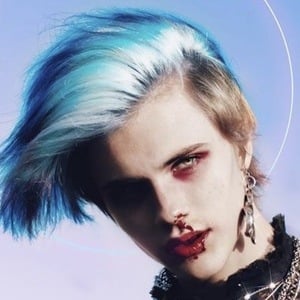 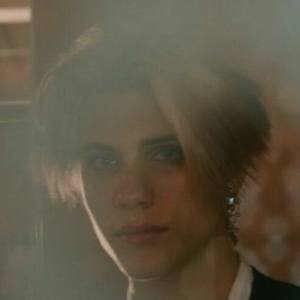 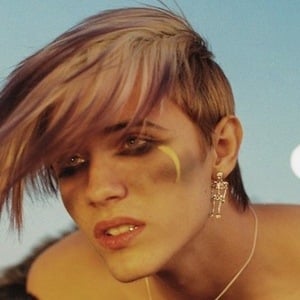 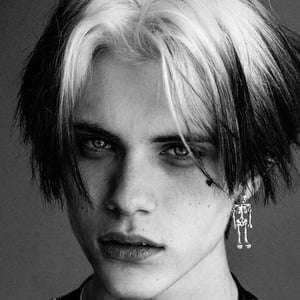 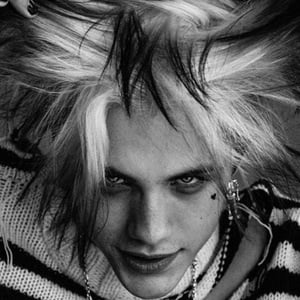 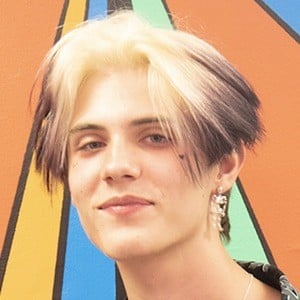 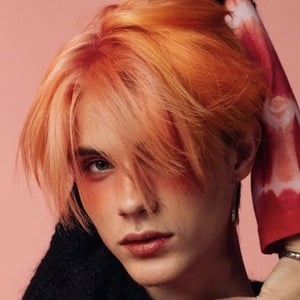 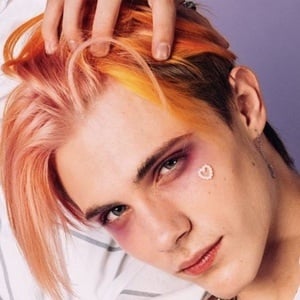 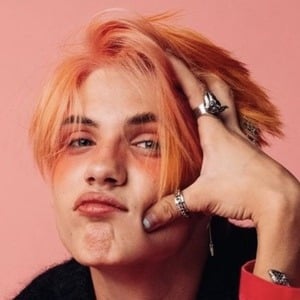 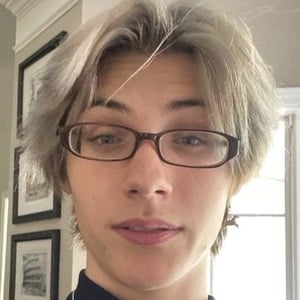 Random video creator on TikTok who often infuses comedy and music into his content. His self-titled account has more than 10 million fans. He became the face of the fashion brand Celine in late 2019. In June 2020, he signed a deal with Facebook Gaming.

He attended Loganville High School. He worked at a pizza shop in Georgia before earning his following on TikTok.

He has earned a fan base of more than 2.1 million on Instagram where he is known by the handle notnoen. In summer 2019, he posted various comedic videos featuring Benji Krol and Jorge Garay on his TikTok account.

He is from Loganville, Georgia. He dated social media star Abby Roberts.

He posted a duet video which included KaiisYourHomie.

Noen Eubanks Is A Member Of