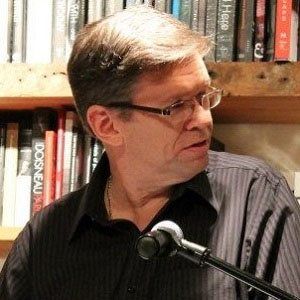 American fiction writer and biographer. He published his first full-length book, Everything Is an Afterthought: The Life and Writings of Paul Nelson, in 2011.

As a young man, he published short stories in such periodicals as the Mississippi Review, the California Quarterly, and the Utah Holiday.

Beginning in the 1990s, he worked as a rock music critic for Penthouse and CATALYST magazines.

He grew up in Salt Lake City, Utah and later settled in New York City with his wife, Deborah.

Kevin Avery Is A Member Of