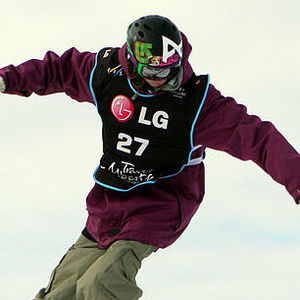 Professional snowboarder from Sweden who is known as the creator of the web series and website beyond medals which explores the love for the art of snowboarding rather than the passion to treat it as a sport for competition.

He began snowboarding in Sweden at a young age and was attracted to its freedom. After competing in several national competitions he began picking up a variety of sponsors including Monster Energy, Shred Optics, Union, and Slytech.

Due to a variety of controversial posts to his social media accounts, he was kicked out of the winter Olympics in 2014. As a result, he founded the online organization beyond medals. He also does all the designs for the company.

He was born and raised in Gothenburg, Sweden.

As a professional snowboarder with sponsorship from Monster energy, he can be seen in relation to other riders including Kaitlyn Farrington and Jamie Anderson.

Kevin Backstrom Is A Member Of